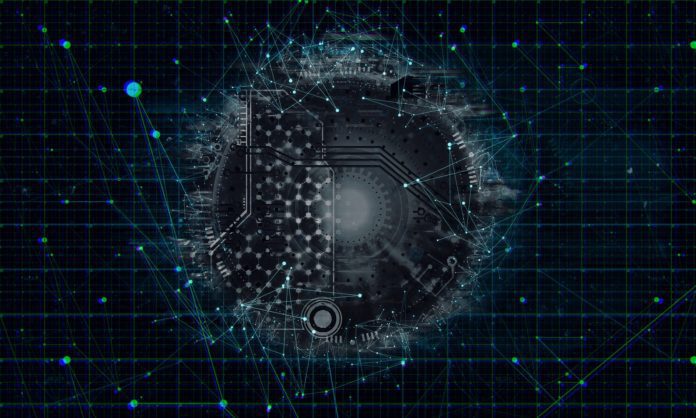 Edge computing, a process in which computing happens on local servers and devices “on the edge” of the network instead of on distant cloud data centers, is quickly becoming a leading solution for powering the sheer volume and complexity of network technologies that exist at the local level, particularly Internet of Things (IoT) devices.

Despite its growing popularity and accessibility, is edge computing an enduring solution for efficient and accurate data processing? Read below for some of the pros and cons associated with edge computing, and consider how edge devices affect the overall fabric of network data in a previously cloud-based world.

The Pros of Edge Computing

Improved Response Times and Latency Across All Devices

One of the top advantages of edge computing is that data processing happens at a more local level, requiring less time and a shorter latency period for the device, and consequently, the user. Edge computing is especially useful for IoT devices, such as smart home hubs that can provide a response to a user’s query more quickly when the data doesn’t have to travel to and from a distant cloud data center.

Let’s consider a scenario where decreased latency periods improve an overall experience. Take robotic surgery, for example. Certain actions during surgery not only require precision, but also a certain level of speed and efficiency. If the surgery is happening at a hospital in Boston but the hospital network’s primary data center sits in San Francisco, the robot performing the surgery may experience delays due to distant data processing. With data processing on a nearby edge server, these surgical steps can come closer to mimicking the response time of a trained surgeon performing those critical actions.

Watch and Learn: Artificial Intelligence in 2021: Current and Future Trends

Edge computing takes some security pressure off of data centers by processing and storing data at a local server or device level. Only the most important data gets sent to the data centers, while the more extraneous data, such as hours of actionless security footage, remain at the local level. Edge computing, then, leads to less total data moving to the cloud, which means less data to monitor and manage for breaches.

Beyond the prospect of simplifying cloud security models, edge computing can also lead to major cost-savings through reduced bandwidth. Less bandwidth is required at the data center level with edge computing because so much data is now processed and stored in localized servers and devices, with no real need for most data to travel to the data centers. With less data in the cloud and more data processed locally, data centers can conserve their bandwidth capacity and avoid costly upgrades to their cloud storage features.

Economy of Scale Through Edge Devices

Many edge devices already exist, and more are coming to market for professional and personal use. Here are just a few ways in which edge technology helps to scale both corporate and public computing possibilities:

The Cons of Edge Computing

Although edge computing enables more opportunities for data processing and storage at a localized level, some geographic regions may be at a disadvantage when it comes to edge implementation. In areas with fewer people and financial or technical resources, there will likely be fewer active edge devices and local servers on the network. Many of these same areas will also have fewer skilled IT professionals who can launch and manage a local edge network’s devices.

A history of limited network capacity can become a vicious cycle. Fewer IT professionals will want to move to or build sophisticated network models in areas with little network infrastructure to begin with. As a result, historically poor, uneducated, unpopulated, and/or rural areas may fall further behind in their ability to process data through edge devices. The growth of edge computing, then, is another way in which structural inequality could increase, particularly as it relates to the accessibility of life-changing AI and IoT devices.

Although edge computing provides security benefits by minimizing the amount of data to protect at data centers, it also presents a concern for security at each localized point of the edge network. Not every edge device has the same built-in authentication and security capabilities, which makes some data more susceptible to breaches.

Edge devices are generally more difficult to pinpoint at an enterprise level as well, making it difficult to monitor localized devices that work with enterprise data and determine if they are following the enterprise network’s security policy. For organizations working to implement a zero-trust approach to network security, devices with limited authentication features and visibility on the network can pose a challenge to overall network security.

Loss of Data with Potential Energy

Useless data is often discarded after being processed on an edge device, never making it to the cloud data center for storage. But what if the edge device incorrectly assesses the usefulness of a data set? What if the data could be useful for something down the road?

It can be frustrating to dig through all existing data in a cloud data center, but its central storage also provides the reassurance that the data is there whenever you need it. While the procedures of edge computing save space and financial resources when it comes to storage, crucial data could accidentally be misinterpreted and lost by an edge device.

Whether you invest in large conglomerate clouds or in distributed edge devices for your computing needs, networking technology is always a major investment. Investing in a more robust edge network certainly saves money at the data center bandwidth level, but the approach requires its own hefty expenses to launch and maintain edge devices. Edge devices may require more hardware and software for optimal performance and local storage needs, and when they’re spread over several local geographies, the costs can go up quickly.

Edge computing has both its advantages and disadvantages, but most IT experts agree that it isn’t going away, especially with the forecasted growth of 5G access in the near future. More users are using more kinds of devices at an incessant pace, meaning that edge computing and the way it’s used are changing frequently too.

Are you interested in learning more about what’s happening in edge technology and how those developments affect a technological landscape once solely dedicated to on-premise and cloud computing? Check out the edge computing resources below to hear what the experts are talking about and predicting for the future of edge computing.

Watch and Learn: The Future of Edge Computing: Beyond IoT

Previous articleCoping with a Hacked Phone: One Tech Expert’s Response
Next articleSnowflake and the Enterprise Data Platform