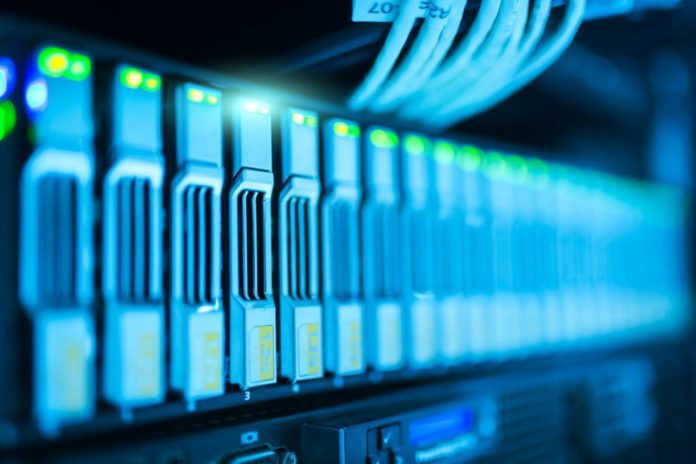 Many emerging technologies have produced a dramatic effect that seems to far exceed the technology itself; cloud computing, for instance, by offering a “rentable data center,” has enabled a generation of startups. But no emerging technology has the potential to so fundamentally alter human life itself as artificial intelligence. Driven by a single revolutionary idea – that software and systems can adapt and learn without human assistance – AI is in the process of influencing everything from banking to healthcare to entertainment to education.

To gain insight into the current trends and future drivers of AI, I spoke with three leading experts:

Roumeliotis: The biggest thing that we’re seeing people wanting to learn about on the O’Reilly learning platform is, about getting your AI and machine learning software or product actually into production, and the slew of opportunities and issues that that brings up. So, MLOps is by far the biggest trend that we’re seeing.

Li: I think what’s interesting and exciting for founders in this space is that there’s so much creative workflow that can be amplified with this tooling, so not only from just the visuals, but we’ve probably seen a lot of the applications of GPT-3, where you’re really translating a lot of structured text to code, or code to text, or text to text type of formatted data. And that actually lends itself to applications that don’t require a lot of data to make useful tools. For instance, anything from copywriting, which we’ve seen a lot of, to even just maybe something a little bit more whimsical, creative story, kind of like prompting, and interactive game making.

Enam: I think this broad impact that AI will have, and it’s happening now, is it fundamentally unlocks building blocks that weren’t possible before. So before where you couldn’t even do certain things from a technology perspective, AI makes entirely new capabilities possible that not just automate existing processes, but enable entirely new processes.

So the computer then just automated what we did before, now it becomes a building block, like a database became a building block due to many things, that’s happening in artificial intelligence as well. And so some of the technologies that Lisha was mentioning, those are building blocks fundamentally for many, many new capabilities, and many, many new things. And I’m personally excited because I think that’s…it’s historical, we’ve had a really lazy view of AI and that’s changing, and I think that sort of approach to building blocks is gonna have a really big impact, maybe not in next year, but definitely in the next 10 years.

Key Trends That Will Drive AI in the Years Ahead

Roumeliotis: What we’re really seeing right now: people have been talking about automation on a few different levels, and the impact that’s going to have on work. I think we’re starting to actually see that in practice, and we’re seeing AI-powered testing on code, we’re seeing observability of code bases that have been deployed.

I think we’re at the point where we’re gonna start to see roles shift as some processes are automated. And I do think that’s gonna be over the next five to 10 years. I’m interested to see how that changes. Like, what does that free us up to do? And does that help us with these things that maybe are a little bit opaque? That’s what we’re looking at, both the who’s actually creating these pieces of software for automation, but then how are we incorporating them?

And I think that’s gonna be two steps forward, one step back for the average corporation. I think they’re gonna wanna do it, they probably won’t do it right the first time, but it’s gonna be something that is [focused on] across the board.

The only thing I wish is that we need more people dedicated towards advancing in that future. I think if you look at the United States right now, there’s a lot of energy dedicated, I think, oftentimes, I would say financial engineering or investing in stock market, these kinds of things, and I think the biggest thing that we need is folks that really believe in something and really wanna push an idea forward and build an idea to fruition.

Because I think when [people invest in AI] it accelerates the progress and accelerates our future, and just so much is possible in terms of the productivity enhancements we can have. And so, if anything, I would say is the thing that’s slowing us down is less focused on advancing the future building things, and more focused on other aspects.

And so that means young people, old people, everyone, learning AI, learning how to program, learning how to build things, learning how to arrange their contact center operations to be more effective because there’s a more efficient way to do it. Learning how to build a new HR application based on a principle of AI that streamlines the workflow. I mean everyone can become a programmer in this world, and I think that’s the energy we need in the country to certainly advance it forward.

Li: And I think where I’m really excited about is, how do these [storytelling] techniques in deep learning make that even easier so that you can tell very compelling, emotionally just authentic stories, but using tools that make that 100X easier, with cinematic quality? And so then everyone else is in charge of their own storytelling.

Because ultimately, we are still very sociological creatures and that’s how we relate, and so I am excited about… All of this could be used in very dystopian ways, but I’m excited about using that in a way to democratize the ability to communicate what’s important to people.”