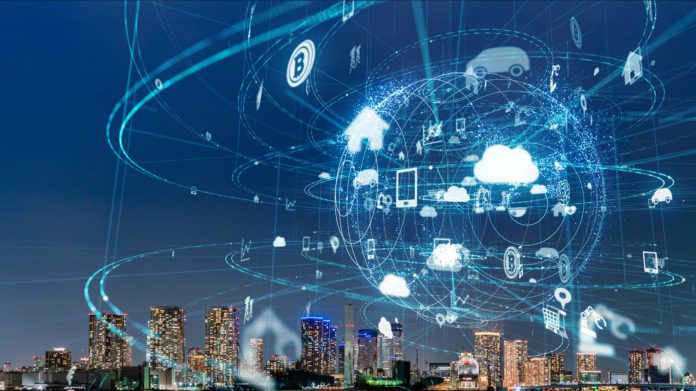 The public cloud market, nearly non-existent at the turn of the century, has grown to become a vital resource in a global technology environment that relies on quick access to immense data stores.

While the earliest origins of the public cloud concept were in the making some five decades ago, it wasn’t until Amazon Web Services (AWS) launched its public cloud services in 2002 that its usage became widespread. BCS, “the Chartered Institute for IT,” identifies two distinct generations of cloud infrastructures that have emerged following the AWS release and speculates that we’ve yet to reach the full potential or “golden era” of public cloud capabilities.

Today, organizations and individuals have myriad choices available to them within the public cloud market.

The National Institute of Standards and Technology (NIST) describes the public cloud infrastructure as:

By contrast, private cloud infrastructures, NIST says, are exclusive to specific organizations, and the physical servers can exist on or off the organization’s premises.

The public cloud market grew more than 24% year over year in 2020 and brought in revenues around $312 billion across four categories, according to IDC’s Worldwide Semiannual Public Cloud Services Tracker:

Many organizations contract with public cloud providers, including those within these top industries:

The company identifies nine countries as lagging behind when it comes to public cloud adoption and spend:

At the bottom of the pack, Gartner considers these three countries to be “resisting” public cloud adoption:

The public cloud market includes providers that offer organizations a wide range of benefits, including cost savings driven by the reduction of on-premises data storage, pay-as-you-go revenue models, and other infrastructure costs. Additional benefits include:

Typical public cloud use cases include:

Another prominent use case is utilizing the public cloud as part of a hybrid cloud solution, where some resources are stored on private cloud networks and others are kept on the public cloud. Private cloud networks afford organizations more security, which is vital for select data types, including proprietary data and highly regulated personal identifying information.