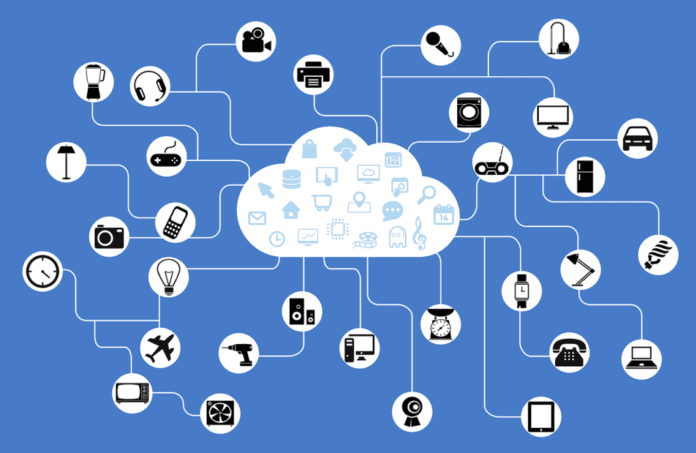 The rise of the cloud, virtualization, and especially containers, has exposed some weaknesses in traditional approaches to networking. Security issues probably rank the highest among networking challenges. But further problems are related to data consistency, resiliency, and availability.

Kubernetes networking has addressed many of these challenges. It enables real-time communication between containers and other applications. It facilitates the modularization of services, i.e., microservices. And this, in turn, is causing big changes in the world of networking in general. Further, the popularity of containerized workloads is driving innovation in other areas of networking to be able to support containers with the highest possible levels of performance while maintaining security.

Here are some of the top trends in container networking and related general networking trends:

Hyperscalers such as Google, Facebook, Microsoft, and Amazon are very much in the vanguard of containerization and Kubernetes. They boldly go where no vendor has ever dared to go before. Their quest is to achieve the highest possible level of efficiency with the networking aspect growing increasingly vital.

It is the hyperscalers that tend to push technology steadily further. For example, they grabbed a hold of virtualization technology about a decade or so back and used it to arrive at Power Usage Efficiency (PUE) ratings for their data centers that are unrivalled in the industry. A very good PUE rating is 1.5 and relatively few manage to reach it. But according to the Uptime Institute, some hyperscalers have scored below 1.25 (the lower the PUE the better). Just as they have been front and center in the rush to virtualization, these companies are leading the way in containerization and Kubernetes networking. Stay abreast of what they are doing.

The sheer volume of data, as well as the demands for cloud performance to be as high as possible, means that cloud vendors need to eke out every performance they can (the same applies to enterprises operating private or hybrid clouds).

When it comes to improving the network capabilities and speed of container interaction, then, network virtualization alone isn’t enough. An area of innovation currently receiving lavish attention is memory virtualization. The traditional line up has been to have DRAM available for the highest level of performance but with relatively low capacity, followed by flash for good performance and a little more capacity, then disk for slower performance but high capacity. SAP and others brought us in-memory computing whereby vast amounts of memory were made available to run analytics and other demanding applications. But now the virtualization wave is bringing us vast pools of virtualized memory to serve the ever-hungrier needs of modern containerized applications.

“Greater levels of compute power as well as advances in memory technology are opening up new vistas for demanding applications,” said Frank Berry, Vice President of marketing at MemVerge.

Kubernetes has opened the door to a wave of serverless computing options. These services provide compute over the web rather than the need to have physical servers onsite. It relies heavily on the speed with which compute power can be served from the cloud – and that means it needs to take full advantage of any and all networking resources.

“We’re all seeing a growing use of containers and serverless compute, which can both increase deployment speed and portability while lowering costs,” said David McNerney, a spokesperson for Virtana.

“When leveraging containers in serverless environments, the containers are not defined or managed by the end user, they’re instead controlled by the provider who provides you with the ability to execute serverless functions.”

Research shows that 95% of enterprise respondents see value in serverless compute, but 76% are only in the early stages. The top benefits cited for serverless are increased scalability (55%) and reduced cost (54%).