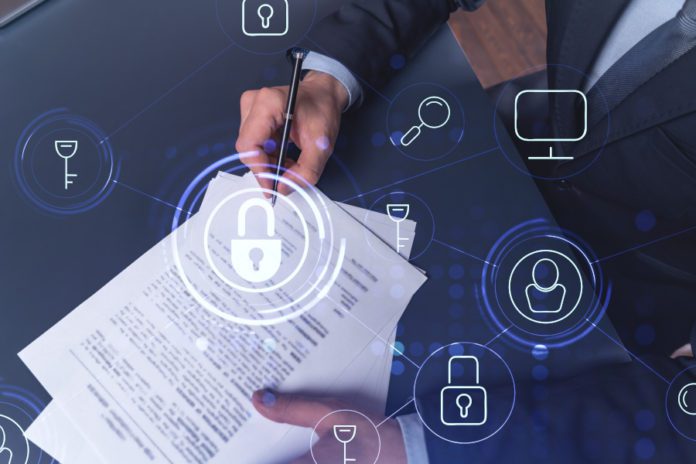 Natural Language Processing (NLP) used to be incredibly glitchy. But times change and vast improvements have been made.

NLP is a branch of artificial intelligence (AI) that focuses on helping computers understand the way that humans write and speak. As such, these systems capture meaning from an input of words and produce an output that can vary depending on the application.

Here are some of the top trends in NLP:

Rapid advancements in machine learning are playing a key role in helping to understand and manage collaboration. You see it in the growing sophistication of voice prompt systems, and in systems that interpret with some accuracy what you need based on a few words stated. With each passing month, the technology gets better and better.

Modern natural language processing techniques are now able to accurately assess in real time the sentiment, toxicity, and hot topics of conversation occurring in a workplace. This is probably something valued by top management but viewed with suspicion by the workforce in general. Everything you say over Teams, phone, and email, could be interpreted by faceless software and evaluated. Obviously, such approaches are open to interpretation. The danger is that some quiet and somewhat anti-social programmer decides that anything rambunctious or enthusiastic is to be labeled as counter-productive and the workplaces get turned into a morgue. But that is only one possible outcome.

Workplace spying systems became popular during the early days of the lockdowns. With everyone at home, management became suspicious that no one was working. Fortunately, sense eventually prevailed in most organizations. Such systems are now mainly deployed to note general employee behavior and only flag the very worst offenders. But NLP can take them to another level.

“These tools give leaders unprecedented real-time insight into an organization’s collaboration environment,” said Morgan. “Tracking organization sentiment and toxicity can arguably serve as key performance indicators for leaders who are supporting company culture, engagement, and wellbeing.”

“It’s important for collaboration leaders to incorporate such tools into their community management workflows in order to get the most out of their collaboration strategies,” said Morgan.

Chatbots are one of the most popular of current NLP applications. They have proliferated rapidly in recent years. Why have a human answer when a robot can do just as well? Or so the theory goes. Some systems are better than others.

“NLP has grown in popularity for its ability to power applications that are proving to be helpful for businesses, from customer service chatbots to medical health lines,” said Rachel Roumeliotis, Vice President of AI and Data Content Strategy at O’Reilly Media. “Today, NLP is used to help to automate a variety of tasks for everyday employees, whether that’s auto completing a piece of writing or a line of code.

So much of the data we have is either spoken or in text. As time moves on and the technology becomes cheaper and faster, NLP could play an important role in gathering unstructured data and analyzing it. Roumeliotis believes NLP will eventually become a de facto technology within organizations.

“In the meantime, with the dearth of expertise in AI and the rise of APIs, in the near future we’ll see more AutoML solutions and APIs that you can plug in,” she said. “They won’t necessarily be state-of-the-art and powerful, but they will be good enough for particular use cases, such as chatbots that aren’t mission critical, especially as we work through challenges like cost and compute power. In order to get to those kinds of mission critical use cases – such as assistance needed during a medical surgery – making models open source will be a critical step to teach people about NLP and help move innovations in the space forward at a fast pace.”