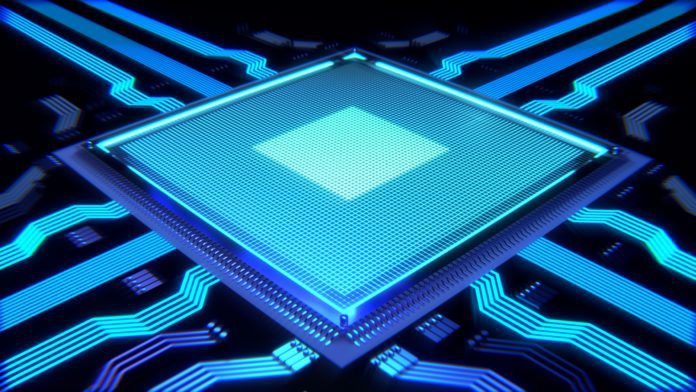 Intel CEO Pat Gelsinger spoke about several exciting initiatives this week that should return Intel to its once almost untouchable position at the top of the microprocessor food chain.

However, they and everyone in their orbit face some very disruptive trends that will also need to be addressed.

Let’s talk about Pat’s strategic moves and some of the emerging threats that they, and others, will need to address in the coming years.

The world, and particularly the U.S., is in a microprocessor manufacturing slump. Due to some terrible decisions during the pandemic, massive shortages in microprocessors are damaging markets from automotive to PCs. Indications are that these shortages may extend well into 2023, which will slow economic recovery and growth for the industries and countries hit by these shortages.

One of the mistakes made, which Intel almost made, was the outsourcing of microprocessor manufacturing. Pat is shifting investments, $20 billion in Arizona and $3.5 billion in New Mexico, to improve Intel’s capacity and for the first time in decades, agreeing to manufacture parts for others. This move should help most companies that are currently finding their outsourced overseas resources inadequate. Companies like Amazon Web Services (AWS) and Qualcomm have signed up, and I expect others like IBM will shortly, if they haven’t already.

With the complete and open backing of the U.S. government, Pat appears to have the resources he needs to ramp manufacturing sharply. Still, that benefit will take years to realize, making the rumor that he is looking to buy Global Foundries, which has been underperforming, very timely, if accurate.

Intel has had issues in the past executing its road maps, and at past Intel, process naming was confusing and inconsistent. Pat has made critical changes to ensure the company can do better with its promises. While the proof of this effort is into the future, no one is likely better qualified to make this attempt than Pat Gelsinger, given Andy Grove trained him.

The naming change should make it easier over time for buyers to understand the fundamental value proposition of related process technology, and assuming it is done right, it should significantly reduce the confusion surrounding Intel’s related product announcements.

With promised annual performance improvement, year over year of 15%, Intel has set a performance bar that they should exceed, and the schedule predictability will help server and PC OEMs more effectively plan for the future.

However, a series of coming issues will challenge Intel and everyone else in the market. Let’s take each in turn.

Windows 365 represents the biggest threat to the status quo, because the product is primarily hosted on the Microsoft cloud, Azure, and doesn’t require much in the way of desktop performance. With ARM likely favored on the related desktop hardware, and Microsoft’s processor designs gaining ground on Azure, this change could eventually flip the market to more of an internet service provider (ISP) than a hardware sales model. In addition, this would reduce the amount of hardware churn dramatically in the segment, and most performance-driven upgrades would become obsolete. Finally, this would effectively replace desktop PCs with cloud virtual PCs running on a new desktop PC design that would favor cell phone technology.

In addition, on the cloud side, Amazon, Google, and Microsoft are working on their processor designs. While some, if not all, may have Intel build their processors, the result would significantly impact Intel’s margins and revenue, while reducing Intel’s market power significantly. Intel is moving to remind these companies of the benefits of x86 and other Intel technical advances, but they are swimming upstream against decisions primarily already made.

However, the future problems that Intel is facing are also unprecedented and mirror to some degree the market changes that created Intel, while reducing IBM. That same dire outcome is an increasingly possible Intel future as the market shifts ever more aggressively to the cloud.

There is no CEO better trained and suited to the series of challenges Intel faces than Pat Gelsinger, but Intel is out of position to either fight this trend or drive it, and he’ll still need to fix that if Intel is to recover fully.

See more: Nadella’s Warning At Microsoft Inspire:  Every Company Will Need To Be A Tech Company

The Virtualization Job Market in 2022