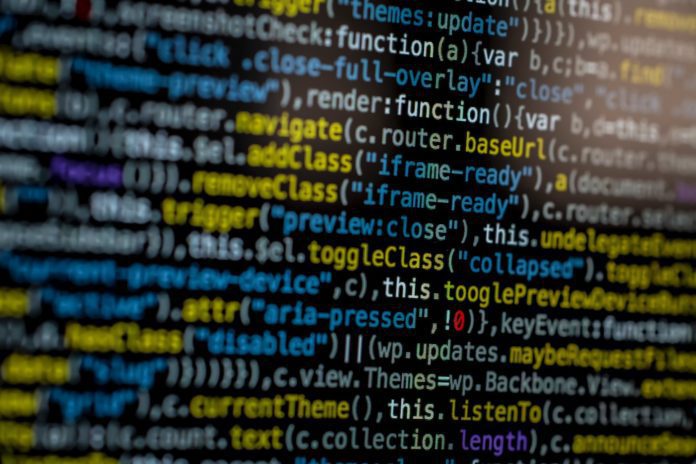 NORTH BETHESDA, Md. — Although 85% of DevOps leaders regularly test their infrastructure for continuous integration/continuous delivery (CI/CD) in software development, 11% of them consider that infrastructure as reliable, according to a recent report.

“The Truth About DevOps in the Hybrid Cloud Journey” reveals that while key DevOps processes and tools such as CI/CD and infrastructure as code (IaC) have made significant strides in broad adoption, “opportunities for marked improvement still exist.”

The report was released this week by North Bethesda, Maryland-based CloudBolt Software. The company is the maker of a platform for enterprise cloud management.

For CI/CD, the report shows there are “notable gaps” in infrastructure provisioning speed, testing, and overall reliability that are hindering efforts to advance CI/CD. Developers need to deploy infrastructure “pipelines” and reliably test their apps as they are developed.

For IaC, teams should enable non-technical teams to tap its benefits and better governance and visibility are necessary.

Need to put the “continuous” back in CI/CD

DevOps teams are Using IaC to gain speed and agility

“CI/CD, IaC, and Terraform all have tremendous potential to empower developers and IT to optimize application development and deployment and stay competitive in the new cloud order,” said Jeff Kukowski, CEO, CloudBolt Software.

“Our latest research piece reveals what is needed to accelerate improvement and adoption in very meaningful ways.”

“The Truth About DevOps in the Hybrid Cloud Journey” is based on a global survey of 200 IT and DevOps leaders at companies with at least 1,000 employees.

Of the respondents, 75% held titles of vice president or above.

The survey was conducted on the research platform by Pulse, a research firm owned by Gartner.