Containers Are Entering the Mainstream

Container technologies, like the white-hot Docker platform, are quickly becoming the norm among enterprise IT environments according to a new study by the Web server and application specialists at NGINX.

In the short three years since its release, Docker has taken IT departments and the developer community by storm. The lightweight app containerization technology has also spurred interest in competing container platforms like Rocket and LXD.

In a survey of over 1,800 CIOs, CTOs, DevOps professionals and other IT experts, NGINX discovered that two-thirds of organizations are either investigating the use of containers (29 percent), using them in their development efforts (17 percent) or have already embraced them for production workloads (20 percent). Among those using containers in production, a third said they were running more than 80 percent of their workloads on containers.

For some organizations, containers have already proven their mettle and earned a place in their critical app delivery arsenals. “Perhaps more tellingly, half of those running containers are using them for mission-critical applications, meaning more organizations are putting their full trust in container technology,” stated the report.

Respondents who are running containers singled out rapid deployment as the top benefit provided by the tech. Scalability followed closely behind.

Microservices — essentially breaking down complex applications into smaller components for different development teams, a prime container use case — are also gaining ground. NGINX discovered the 68 percent of organizations are using or investigating the use of microservices. 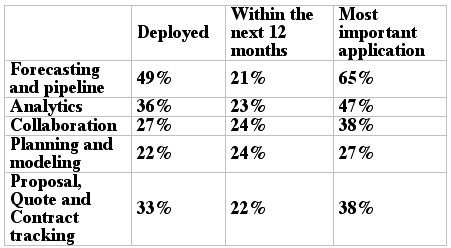 SEE ALL
DATA CENTER ARTICLES
Previous articleCloud Servers Are More Secure Than Your Data Center. Here’s Why.
Next articleMicrosoft Build and Women in Technology