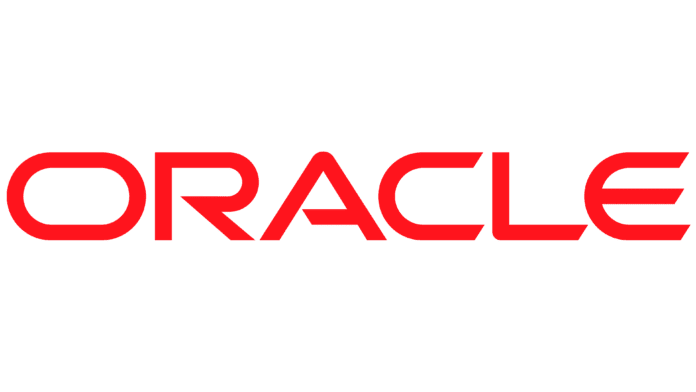 MILAN, Italy — Oracle is expanding its presence in Europe by introducing its first cloud region in Italy.

The Oracle Cloud Milan Region is intended to give customers and partners access to Oracle Cloud services to drive business growth and support the increasing cloud computing demands of private and public sector organizations, according to Oracle.

There are 36 Oracle Cloud regions worldwide, with plans to have at least 44 cloud regions by the end of 2022.

The Milan region strengthens Oracle’s extensive network in the European Union, with regions in Frankfurt, Amsterdam, Marseille, and Stockholm, Switzerland, and the U.K. and a second region in France and one in Spain planned to open.

The Milan region supports some of Italy’s large public sector organizations and its banking, fashion, food, and tourism industries as well as one startups.

Oracle Cloud services — including Oracle Autonomous Database, Oracle Container Engine for Kubernetes, and Oracle Cloud VMware — are now available from Milan for customers that want to leverage a cloud region in Italy.

“It is important that we offer organizations access to cloud infrastructure that is located in Italy to manage their most critical data and applications,” said Alessandro Ippolito, VP and country general manager, Oracle Italy. “We currently see significant growth in our cloud business that reflects our customers’ desire to rapidly digitize their operations, so they can better serve their customers.

“Having a cloud region on Italian soil will help facilitate the adoption of Oracle Cloud services by government entities and Italy’s highly regulated industries.”