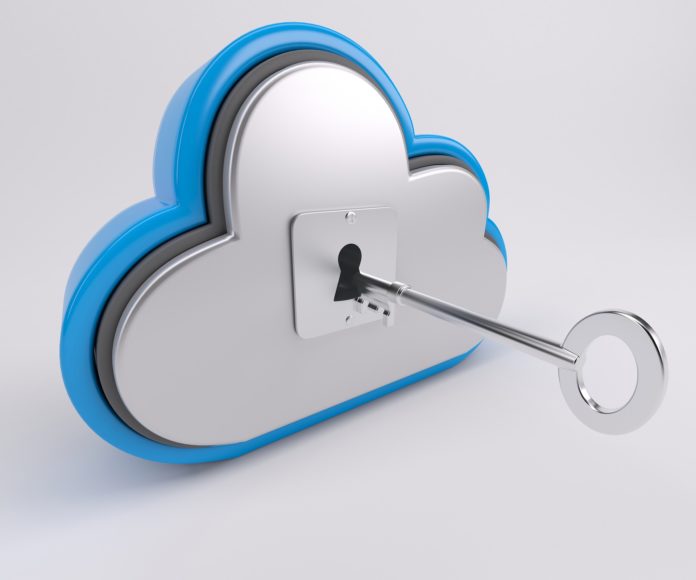 CAMBRIDGE, Mass. — Data breaches now cost companies an average of $4.24 million per incident, according to a recent report.

The finding is part of 17th-annual “Cost of Data Breach Report” by IBM Security and represents the highest-ever average cost in the global report, according to IBM last month.

The report is based on “in-depth analysis” of real-world data breaches experienced by over 500 organizations.

Security incidents became costlier and harder to contain due to drastic operational shifts during the pandemic, with costs rising 10% compared to the prior year, according to the report.

Companies were forced to quickly adapt their technology approaches last year, with many of them encouraging or requiring employees to work from home — and 60% of organizations moving further into cloud-based activities during the COVID-19 pandemic.

The findings in the “Cost of Data Breach Report” suggest that security might have lagged behind these rapid IT changes, hindering organizations’ ability to respond to data breaches:

See more: Survey Shows Cybersecurity Is Main Driver Of IT ‘Modernization’ In Government

“Higher data breach costs are yet another added expense for businesses in the wake of rapid technology shifts during the pandemic,” said Chris McCurdy, VP and GM, IBM Security.

“While data breach costs reached a record high over the past year, the report also showed positive signs about the impact of modern security tactics, such as AI, automation, and the adoption of a zero-trust approach – which may pay off in reducing the cost of these incidents further down the line.”

The 2021 “Cost of a Data Breach Report” was conducted by Ponemon Institute for IBM Security.

The report is based on data breaches of 100,000 records or less experienced by over 500 organizations worldwide between May 2020 and March 2021.

The report takes into account hundreds of cost factors involved in data breach incidents: including legal, regulatory, and technical activities; and loss of brand equity, customers, and employee productivity.