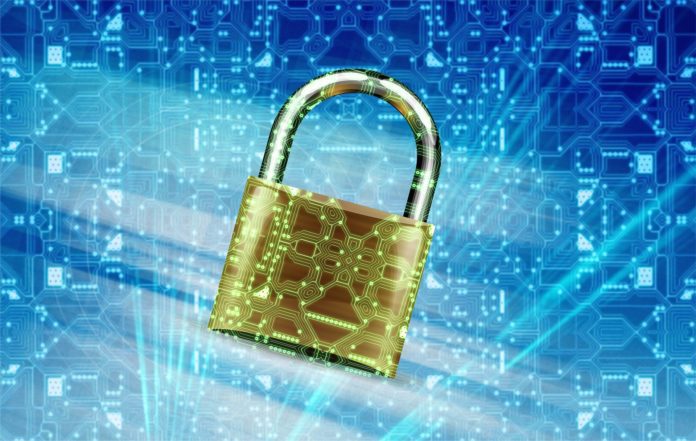 SUNNYVALE, Calif. — A recent report indicates that cybercriminals are increasing the volume and velocity of their activity to breach cybersecurity defenses.

The annual report, “Nowhere to Hide, 2021 Threat Hunting Report: Insights From the CrowdStrike Falcon OverWatch Team,” reveals a 60% increase in “attempted intrusions” by adversaries across industries and geographic markets, according to CrowdStrike, a provider of cloud-delivered endpoint and workload protection, this week.

The report by CrowdStrike also shows a threefold decrease in the average breakout time — or the time it takes an intruder to begin moving laterally outside of an initial beachhead to other systems in the network — to one hour and 32 minutes.

CrowdStrike said the “sobering statistics” are evidence that threat actors are constantly adapting their tactics, techniques, and procedures (TTPs) to “accelerate their march toward their objectives.”

“Over the past year, businesses faced an unprecedented onslaught of sophisticated attacks on a daily basis,” said Param Singh, VP of Falcon OverWatch, CrowdStrike.

“In order to thwart modern adversaries’ stealthy and unabashed tactics and techniques, it’s imperative that organizations incorporate both expert threat hunting and threat intelligence into their security stacks, layer machine-learning enabled endpoint detection and response (EDR) into their networks and have comprehensive visibility into endpoints to ultimately stop adversaries in their tracks.”

The purpose of Falcon OverWatch, CrowdStrike’s managed threat-hunting team, is to augment the autonomous protection of the Falcon platform with “mission-focused expertise.”